GMC cares about your baby! 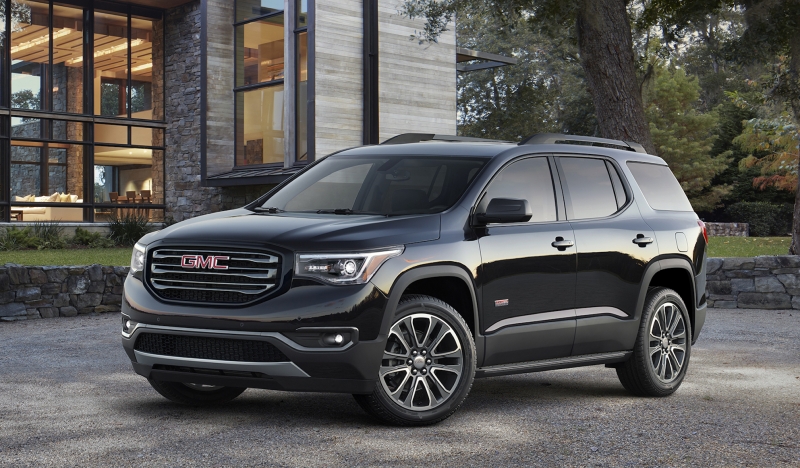 GMC has a great answer to all parents with little babies, now with this Rear Seat Reminder you won't forget about the child sitting on the back seat.

When you have your family and a child nothing else can count more, after the child is born you assure yourself that everything you do and everything you use won't hurt him and of course will be enough comfortable for him. Your car is one of the things that need to get updated until the baby gets in there for the first time, that's why many parents or couples prefer taking care of that and buy vehicles that will be great for the baby first. 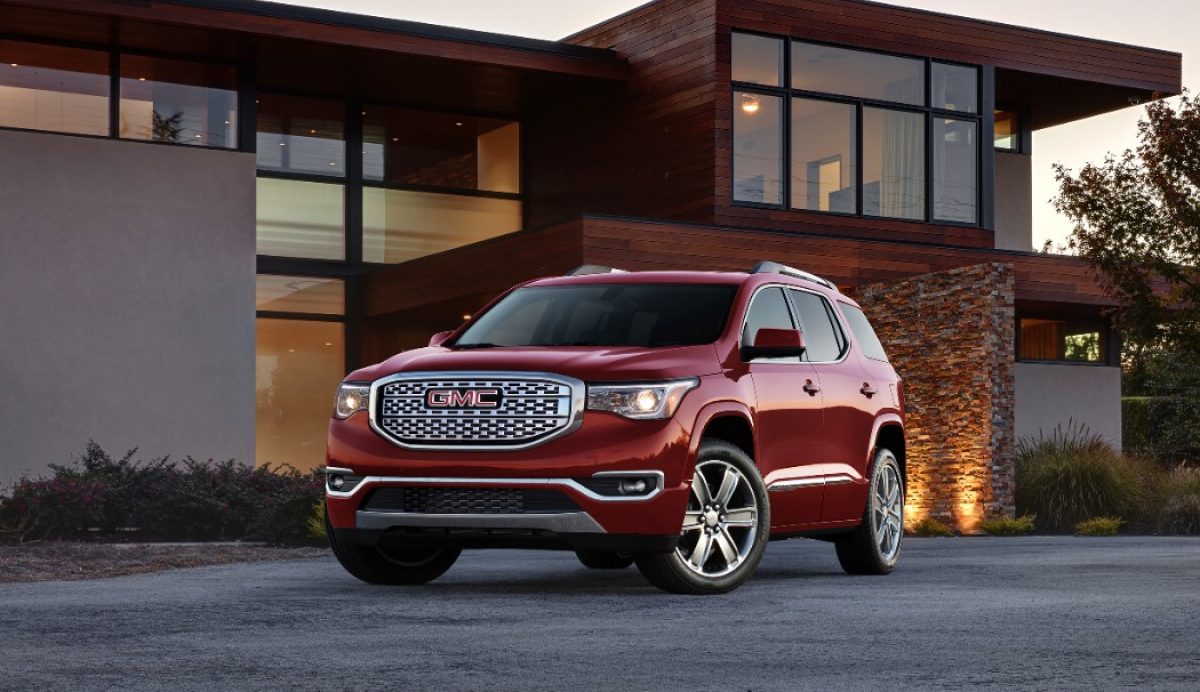 I guess that is were invented so many baby features and devices earlier. Now the perfect device that will sum up the whole world we live in was created. Be ready for a Rear Seat Reminder by GMC, the company has officially announced that the new 2017 Acadia SUV, will have a new warning chime. The feature will alert drivers to the fact that their child is sitting currently in the backseat. You won't forget anymore to remove the baby before leaving the car, which was a bit of a problem before. The feature comes as a standard, and will probably become a common sight in other cavernous utilities. It was developed as an answer to many real tragedies. Sometimes you can forget that you're transporting the child, considering you do it rarely. 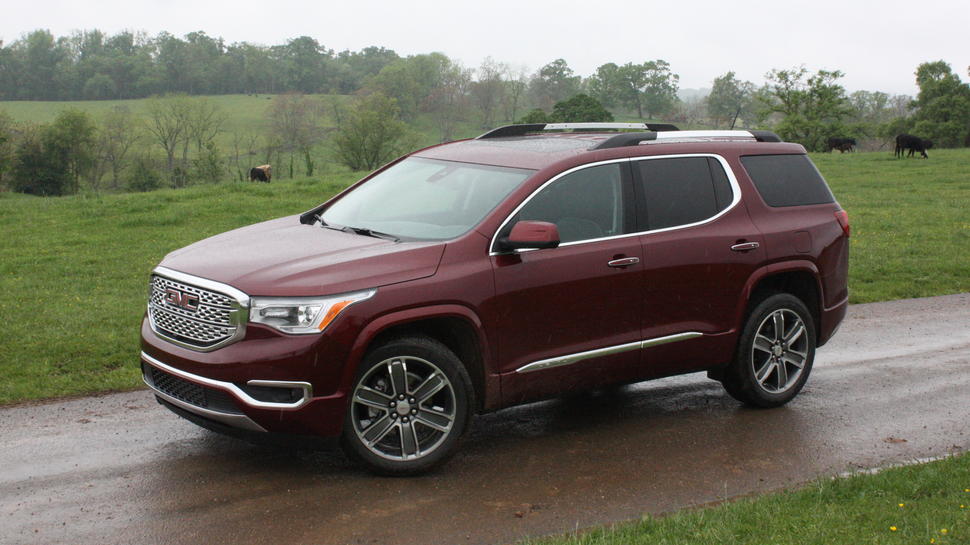 If you want to know how this warning works than you've come to the right place, because we've got some hints for you. The feature will activate when either the rear door is opened and closed within 10 minutes before the automobile is started, or if they of course are opened and closed while the vehicle is running. The new Acadia will have five audible chimes and a message that reads “Rear Seat Reminder” will be displayed in the driver information center.

More than 12 children have died from such cases this year, that is why you can't neglect that, you have to find a way out, that is exactly what GMC does.

Enjoy this summer with RepoKar

Jaw-dropping deals this Spring at RepoKar