Some new details about Tesla driver killed in autopilot crash 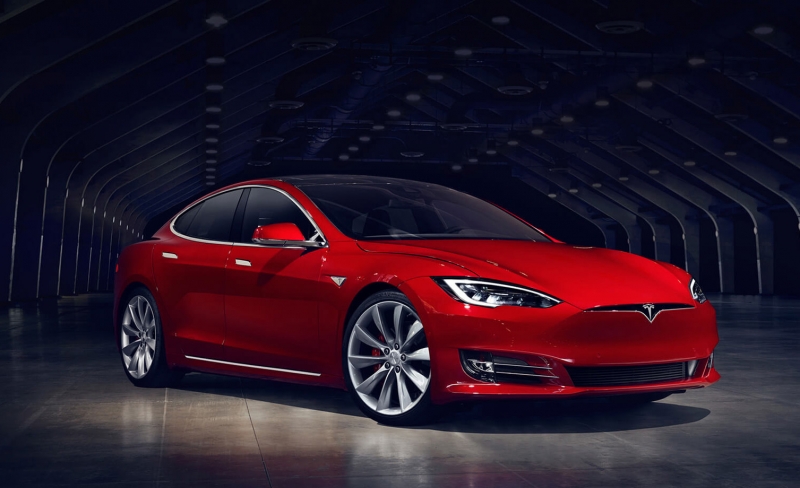 At the time of the crash, the victim of the car accident was playing "Harry Potter" on the TV screen.

The booming autonomous vehicle industry inspired the confidence of millions of people around the world until the awful accident had happened. The first American death involving a Tesla Model S with autopilot active puzzled Tesla engineers. The main question is how the live-saving technology could cause a fatal crash. 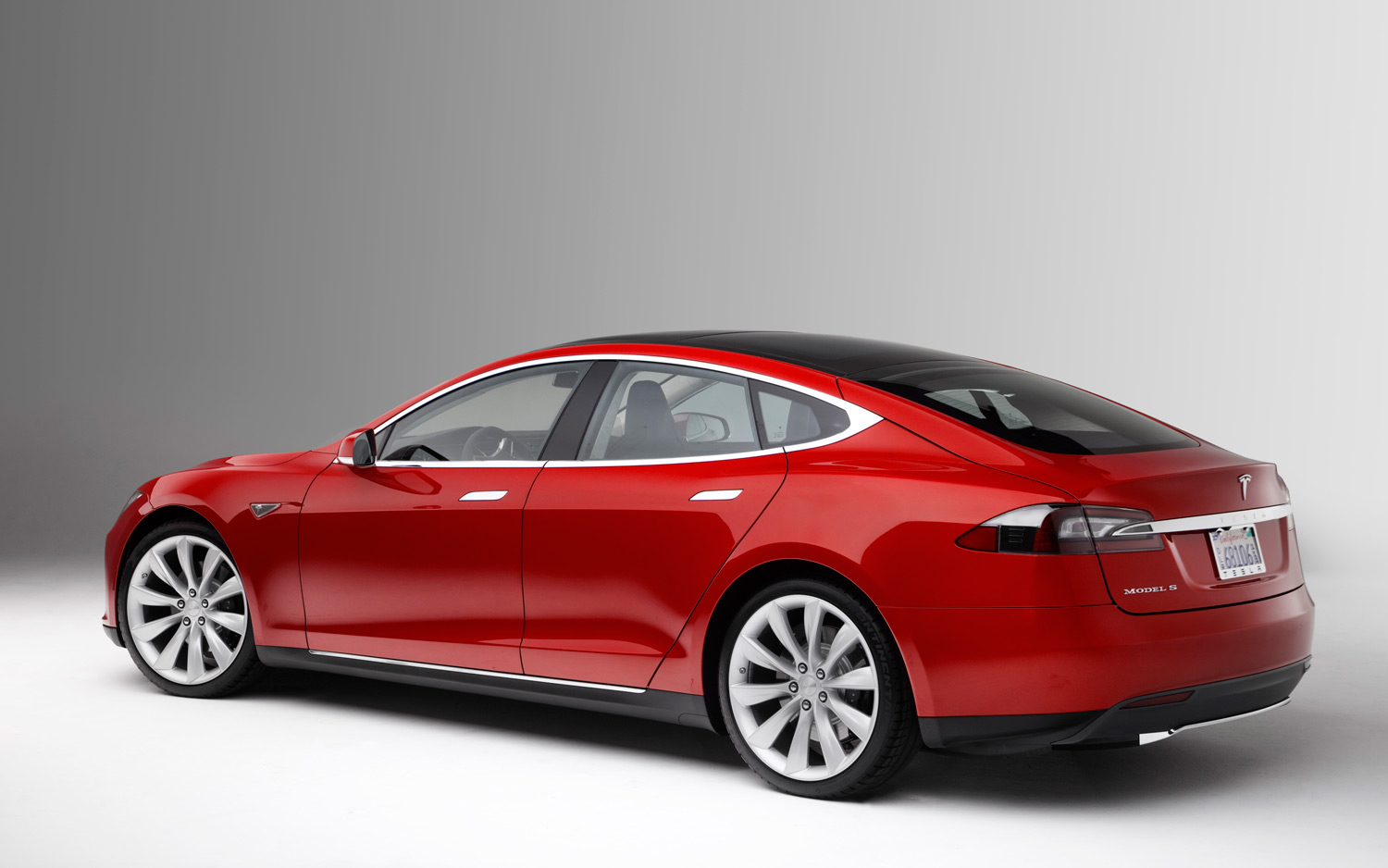 The National Highway Traffic Safety Administration (NHTSA) is now investigating this absolutely unexpected incident. The death of the 40-year-old Joshua D. Brown was announced on Thursday, although he was killed May 7 in Williston, Florida. The Tesla's autopilot mode was designed to control the vehicle during highway driving. Nevertheless, the car's sensors system failed to distinguish the white side of a turning large 18-wheel truck and trailer crossing the highway. 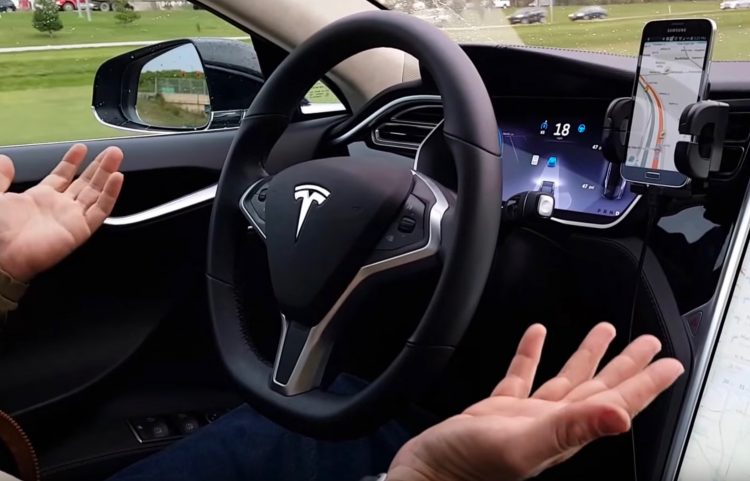 Joshua D. Brown was a technology company owner from Canton, Ohio. He loved his all-electric Tesla so, that he even nicknamed it Tessy. He posted videos with his car on his pages and got hundreds of viewer comments. It was revealed, that at the time of the crash, Joshua was playing "Harry Potter" on the TV screen. Joshua's friends described him as having a "need for speed", although everybody considered him a safe driver.